Today I got the opportunity to do a short hardware check of a Thinkpad Edge E520. 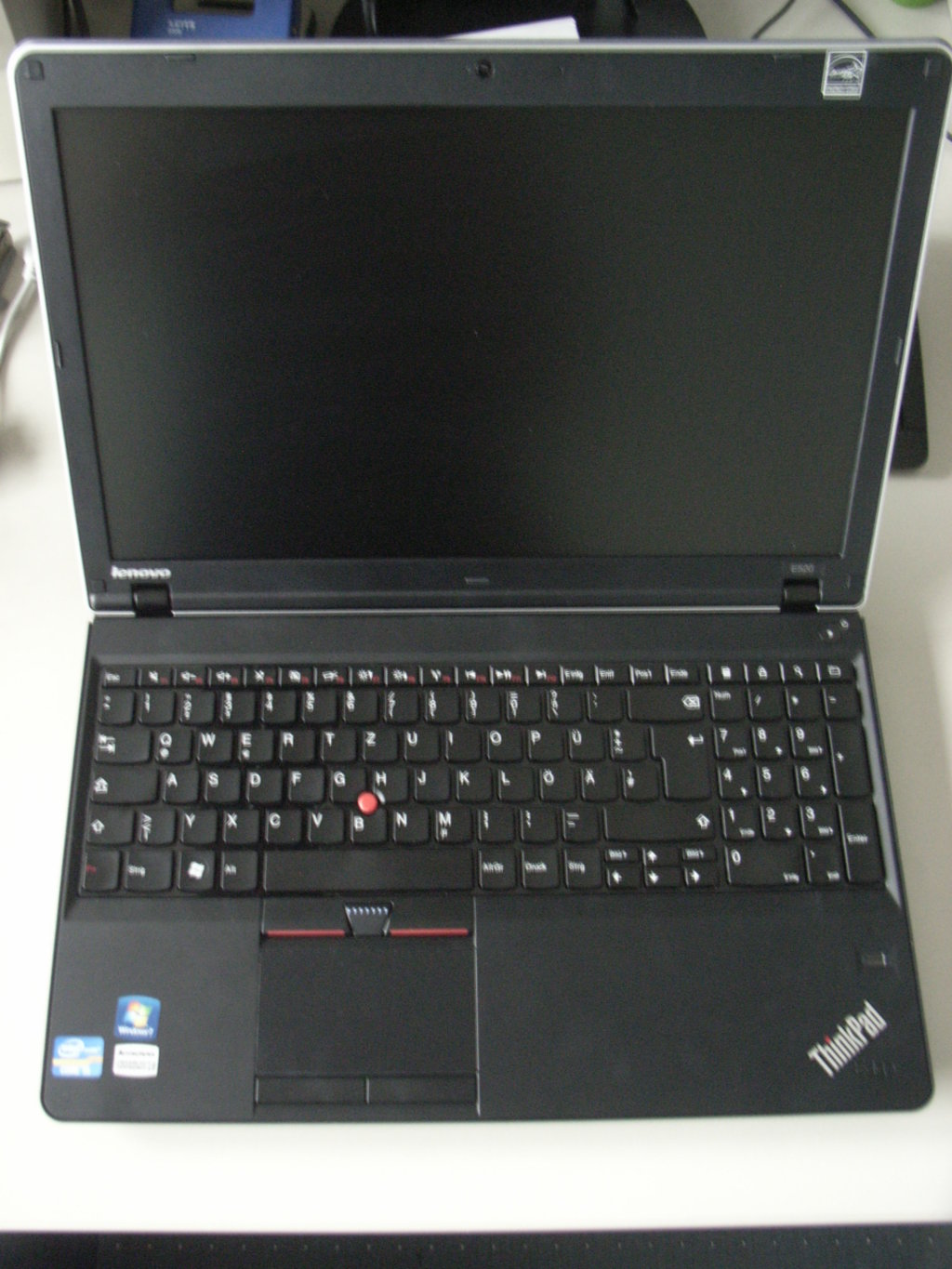 I was quite disappointed from its standard consumer build quality. The *Rollcage design* of more expensive business-oriented Thinkpads - it´s kind of a rigid endoskeleton made from magnesium - is missing here, causing the laptop to have almost no resistance to torsions of the case. Significantly earlier flexing of the mainboard components can be a result.

The keyboard is just standard, too. No comparison with the great stiff keyboards in Thinkpad X-, T- or W-series models. Pushing the keys right next to the Trackpoint (the red dot in the keyboard´s center used for moving the mouse pointer...it works much better than most touchpads by the way, give it a try !-) causes the whole thing to flex significantly. 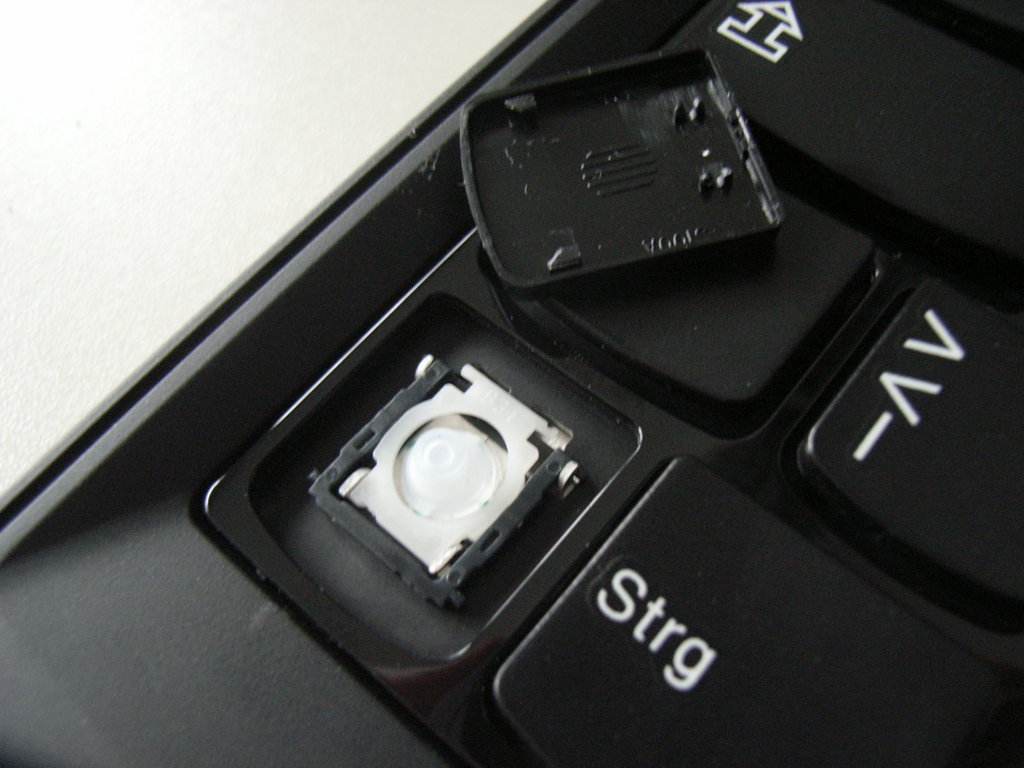 The HDD cage is so *flexible* that it could also have been omitted (imho). 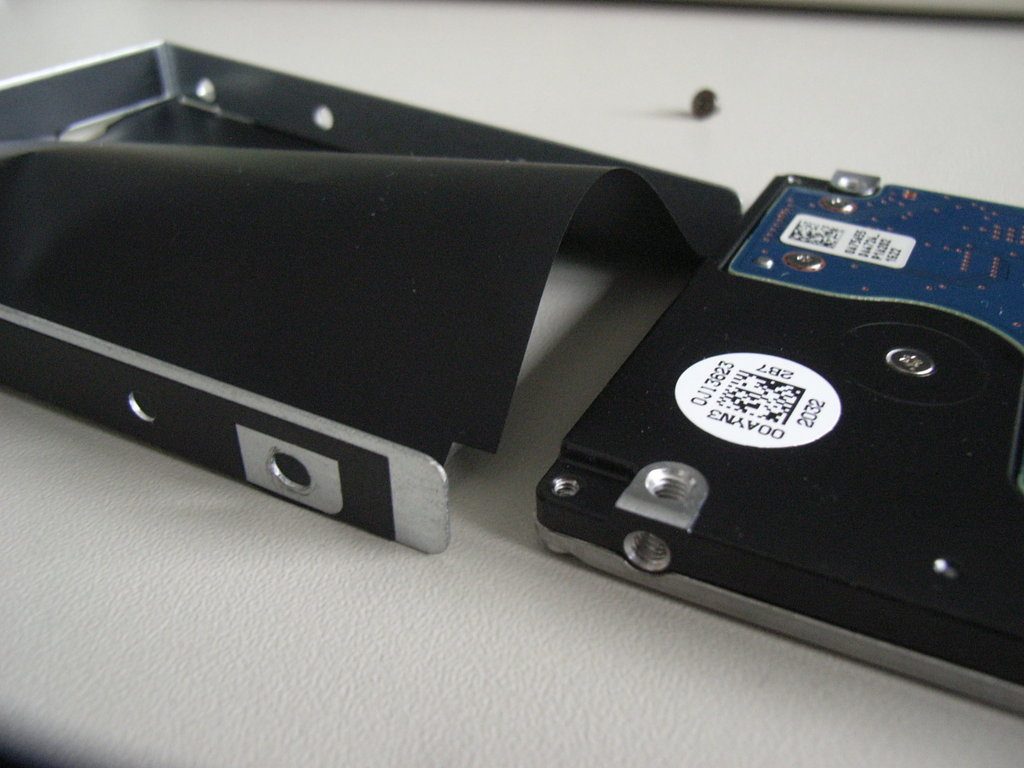 So if you can afford one, I recommend leaving this one out and getting a much more sturdy Thinkpad X,- T- or W-series model. This laptop series is literally on the *Edge* of destroying the Thinkpad legacy (google for IBM Thinkpad to find out what I mean...).