Just another case of plastic foil overkill - this time the Benq GW2255 LED Screen - I think the photographs speak for themselves... 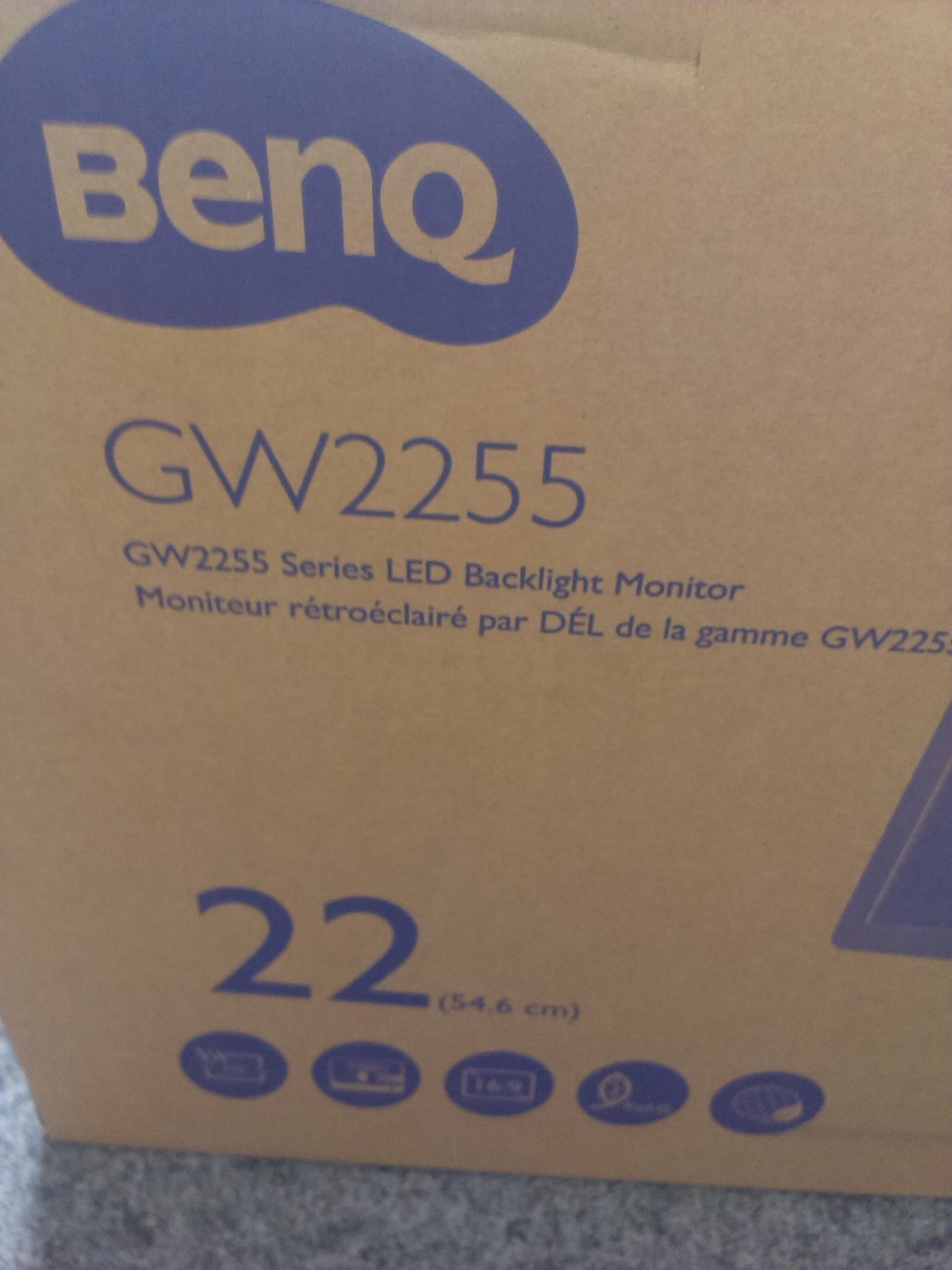 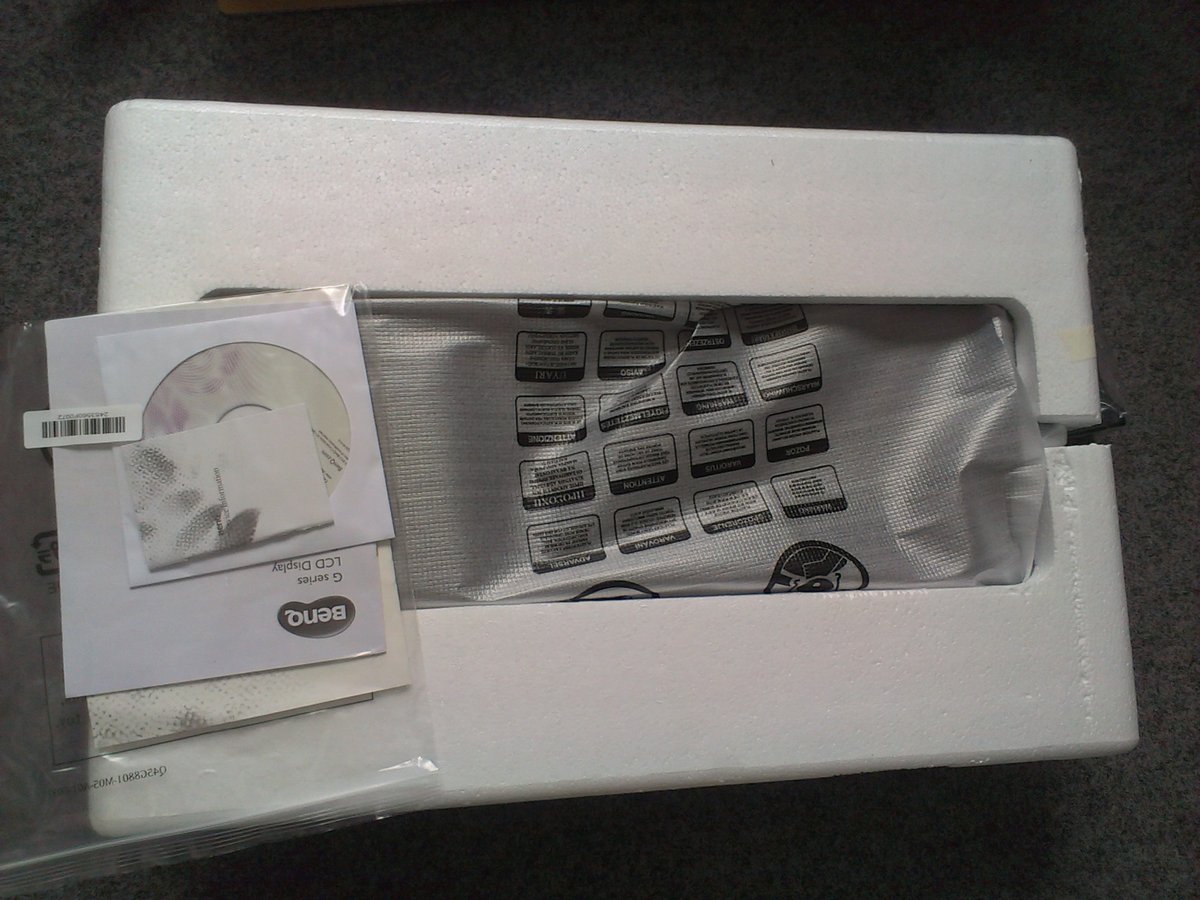 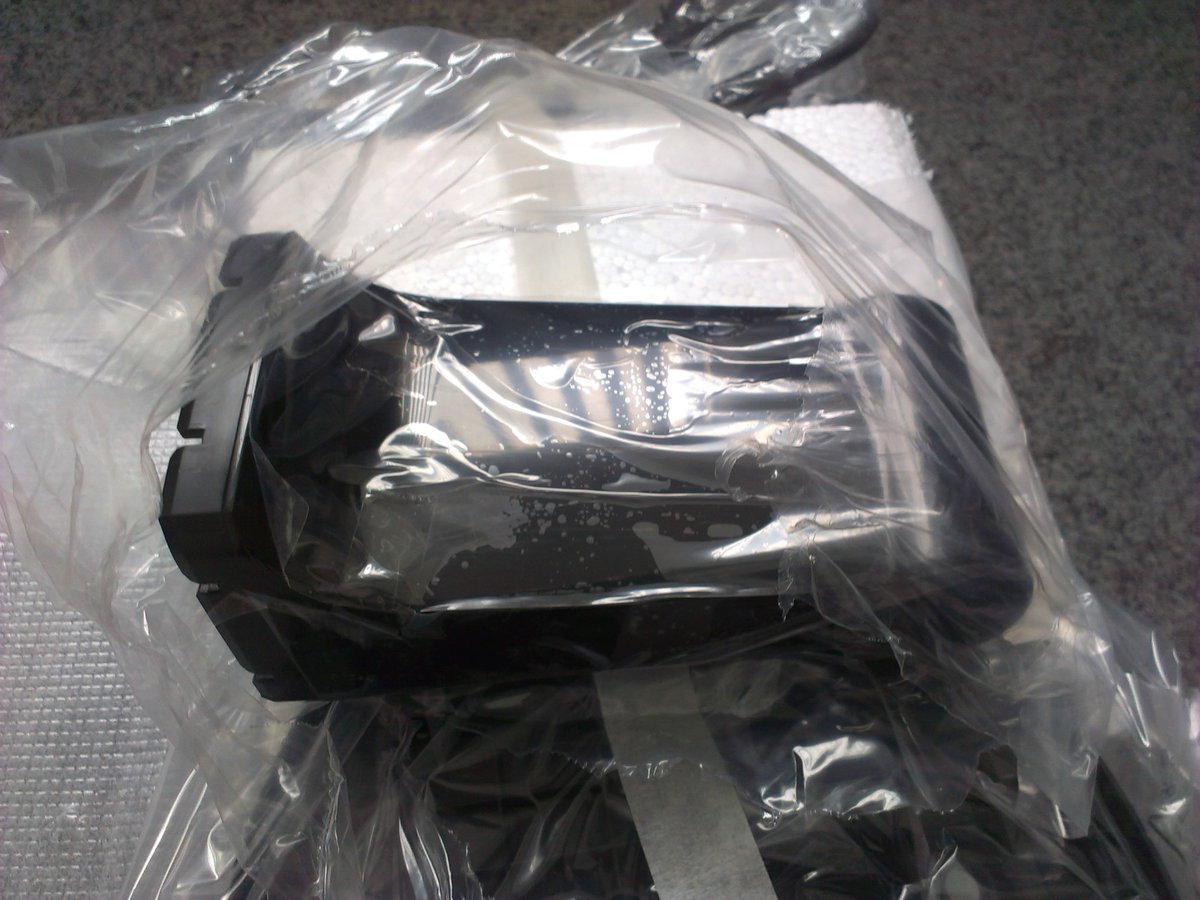 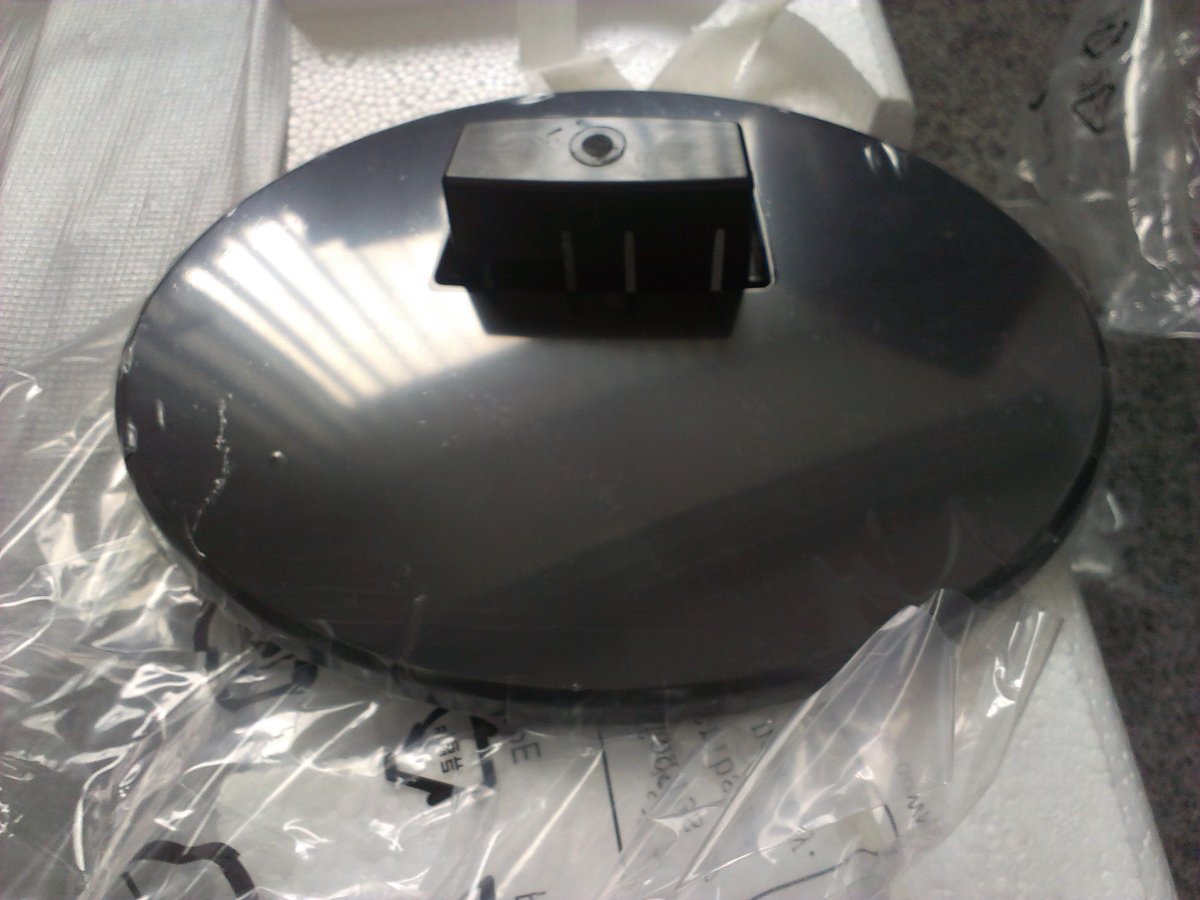 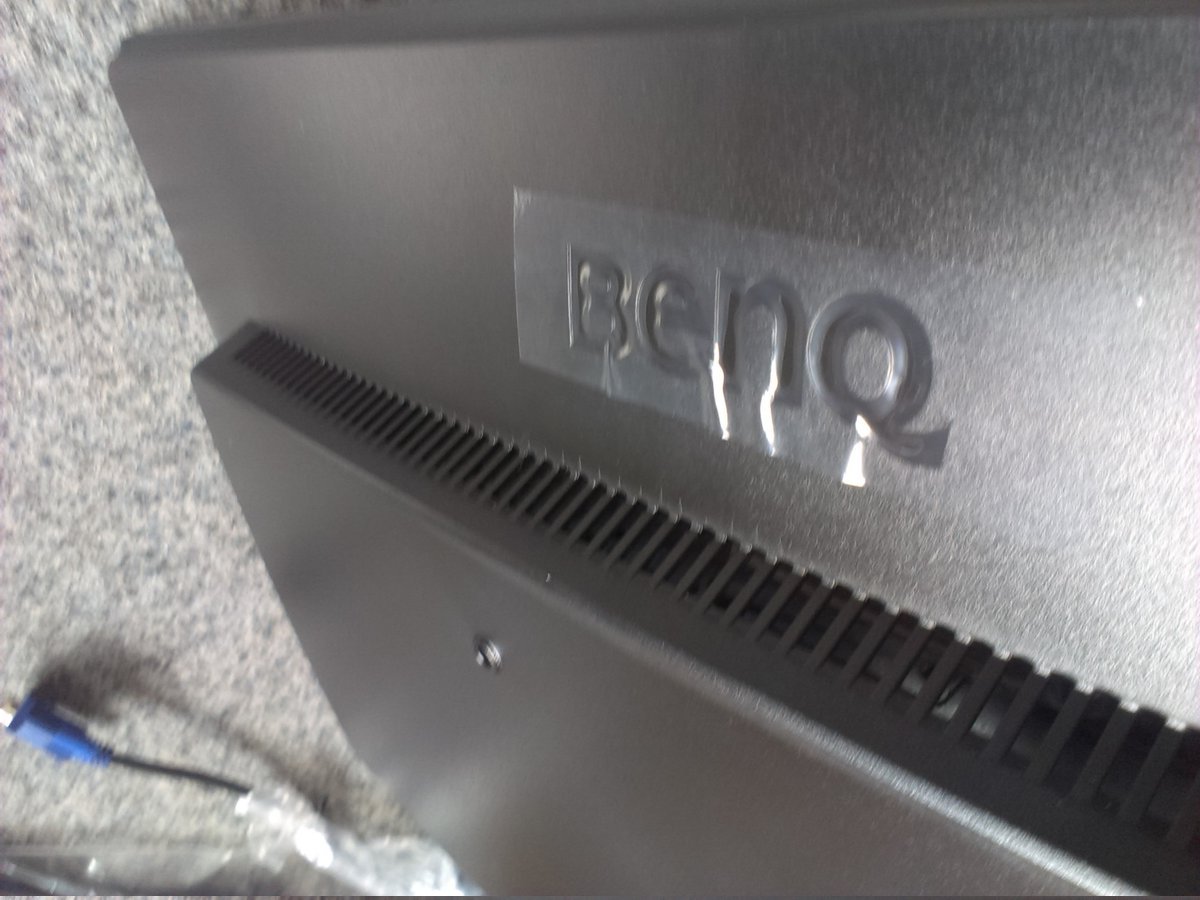 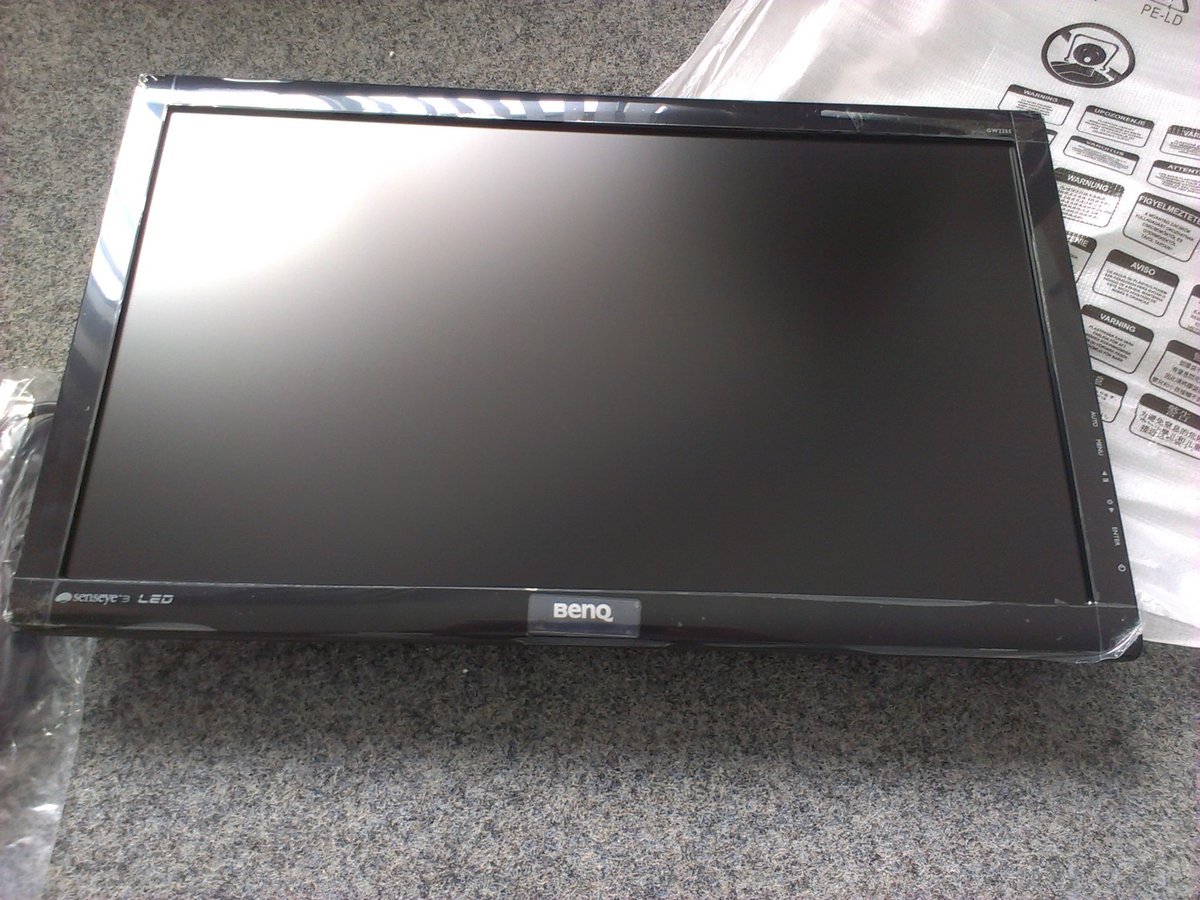 Can´t leave the following one uncommented. This is where plastic protection really gets annoying. They pressed the display bezel on after the foil had already been placed *headbang*. 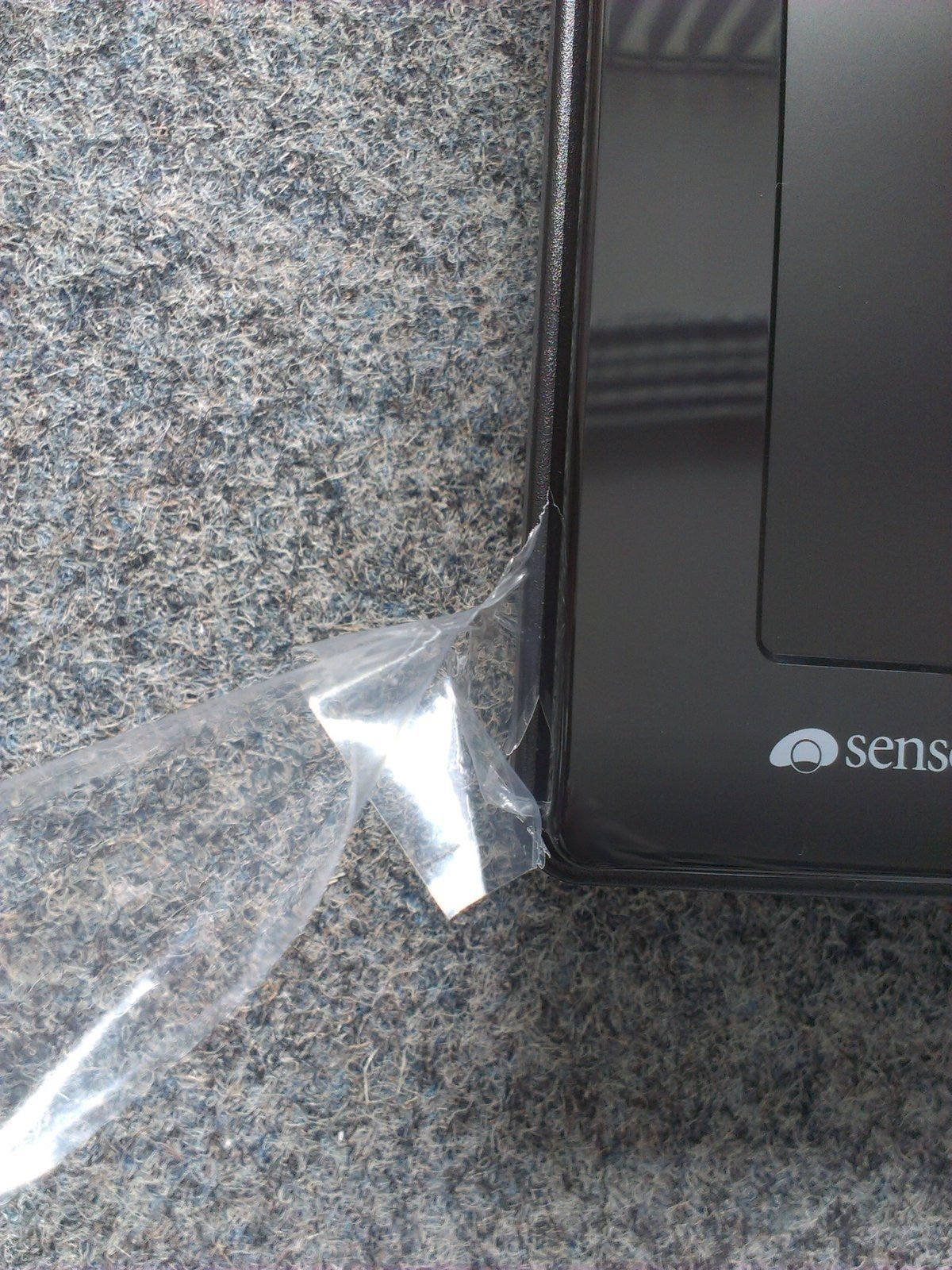 Now it´s almost impossible to remove the "protective" foil without traces - the remains of the foil actually disturb optics now...=-( 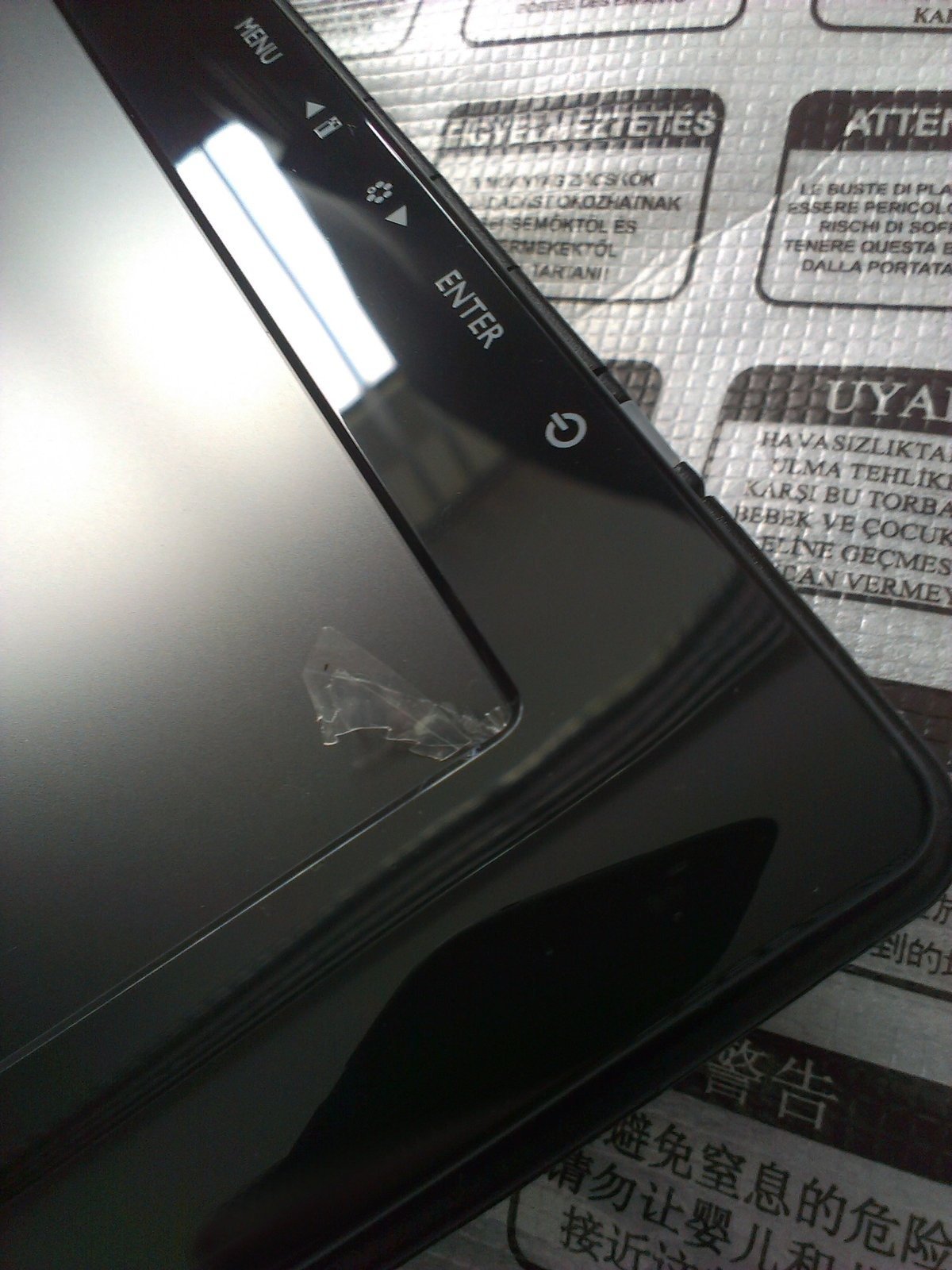